Things That Can Go Wrong In Your Reskinning Business Part 1

We already talked a bit about getting ripped off by outsourcers, lets talk about a few other things that might happen.

Your app getting rejected by the app stores

For example if you are looking to develop an app that contains sexual content it probably will not make it through the door – e.g. It will not get approved.

There are a ton of reasons why an app could get rejected.   Quality is important, so make sure the app looks and plays well, that it does not crash.

Often trying to collect “personal” user information will not be allowed.

Here is a “fun” example of a banned app (well not fun for the person).

Send Me to Heaven app

Yes the idea of the app was to help calculate how high you could throw your phone. It got banned on the Apple app store but is apparently still available on Google play

Here is an article about the app if you are interested. 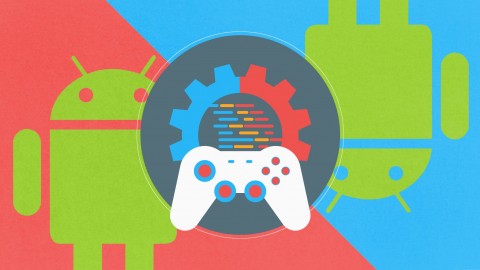 What, I am not a millionaire yet?

Yes there is a distinct possibility you are not going to make wads of cash with your first app.  For reasons we don’t really understand (sounds like a discussion of how the brain works by a scientist) some apps just don’t do as well as other apps.

Of course there are lots of theories.

I found a great video that goes through how to market your game with pretty much a $0 budget.  e.g. Free.

Be sure to check it out.

Getting back to your lack of success, maybe the demographics you were aiming for were too low, or the audience just didn’t like it.

Maybe it just so happened is that a better game got released that day.

Who knows, maybe you were pulling a face and standing in the wrong direction when you uploaded your game.

There are literally hundreds of reasons why an app does not take off.   The thing is, don’t be too discouraged by this.   You will find some games start off with an enormous “rush” and “bang” like fireworks generating a lot of instant downloads and a solid income initially, then die off over time.

Other games are of the slow and steady variety, they may do less downloads or earn less that those “fireworks” games, but they are consistent and earn money day in and day out.

Some games may flop and get downloaded very few times.  Its the nature of the best.

The worst thing you could probably do is release one or two games and make the assumption that all future games will do “the same” as those games.

Seriously, I would say at this point, don’t give up so easy.

Keep at it.   Once you have got that first game in the apple app store, that in itself is a massive thing you have done, and you need to congratulate yourself.

You have no doubt learned a ton of things with that first game, and most likely will approach the second game a little differently (maybe a lot differently).

For example if you got your developer to do your keyword research for you, maybe this time you will take than part of the job on for yourself.  Or maybe you will write the descriptions or just get more actively involved in project.

One thing is for sure, you will go into the process the 2nd time with a lot more knowledge than you did the first time.

Of course there is nothing saying you have to do anything different the second time, my point is like most things you do, if you keep doing something, you get better and better at it.